Apple now sells an ECG monitor. How will that affect their marketing?

Apple now sells an ECG monitor. How will that affect their marketing?

Apple has revised its marketing strategy to suit its new offerings. Exclusive data from BrandTotal shows how its target market is changing.

Apple’s much anticipated launch on Sept. 12 included various new iPhone models, but the star of the show by far was the Apple Watch, with its new, built-in, FDA-approved ECG monitor. This is the brand’s largest step forward into the healthcare/medical equipment field and can mark a huge shift in their marketing strategy.

While Apple announced a whole new collection of iPhones at their recent press conference – and will most definitely be promoting these shiny new devices to the moon, it was the Apple Watch that told the more interesting story. Our data team decided to take a closer look at the campaign and used BrandTotal’s Agile Marketing Intelligence platform to reverse engineer the campaign, in order to illuminate Apple’s dark marketing campaigns by analyzing their audience targeting strategy, ad creatives and media mix. We found that Apple's recent shift in marketing strategy is a direct reflection of a change in their product strategy.

Apple is stretching out its target audience

When compared to the targeted campaigns for the Apple Watch Series 3 (last year’s model), we noticed that Apple has changed the age distribution of target audience. In 2017, Apple’s target audience consisted of 64% men / 36% women, with a significant focus on users at ages 25 - 44 (55% of all posts were targeted at this age group). Comparatively, the most recent Apple Watch Series 4 ads are targeting 43% men and 57% women (a significant shift), and is more balanced across all ages, with a significant increase in focus on ages 44 – 54.

A line can be clearly drawn between the wider scope of Apple’s audience for the new watch and the watch’s latest new feature: an electrocardiography (ECG) scanner, which, according to Apple, “is capable of generating an ECG similar to a single-lead electrocardiogram…that can provide critical real-time data for doctors…”

Figure 3-4: Target audience for the Apple Watch Series 4, 2018 - Apple has expanded their scope to include audiences at both ends of the age range, evening out the age distribution across the board

Interestingly, Apple has yet to publish or promote any sponsored posts on Facebook for the new Apple Watch. At the time of this posting (as of 9/17/2018), based on Apple’s current media mix, their social media ad budgets and creatives are entirely allocated to either YouTube or Twitter. Apple has yet to spend a dollar on Facebook or Instagram.

This practice tracks closely with what we’ve recently seen with other major brands; for example, Nike's bomb shell "Dream Crazy" campaign, featuring athletes such as Colin Kaepernick and Sarina Williams, had made minimal use of Facebook sponsored posts.

We’ll be keeping a close eye on Apple’s marketing tactics and reporting on any new developments. 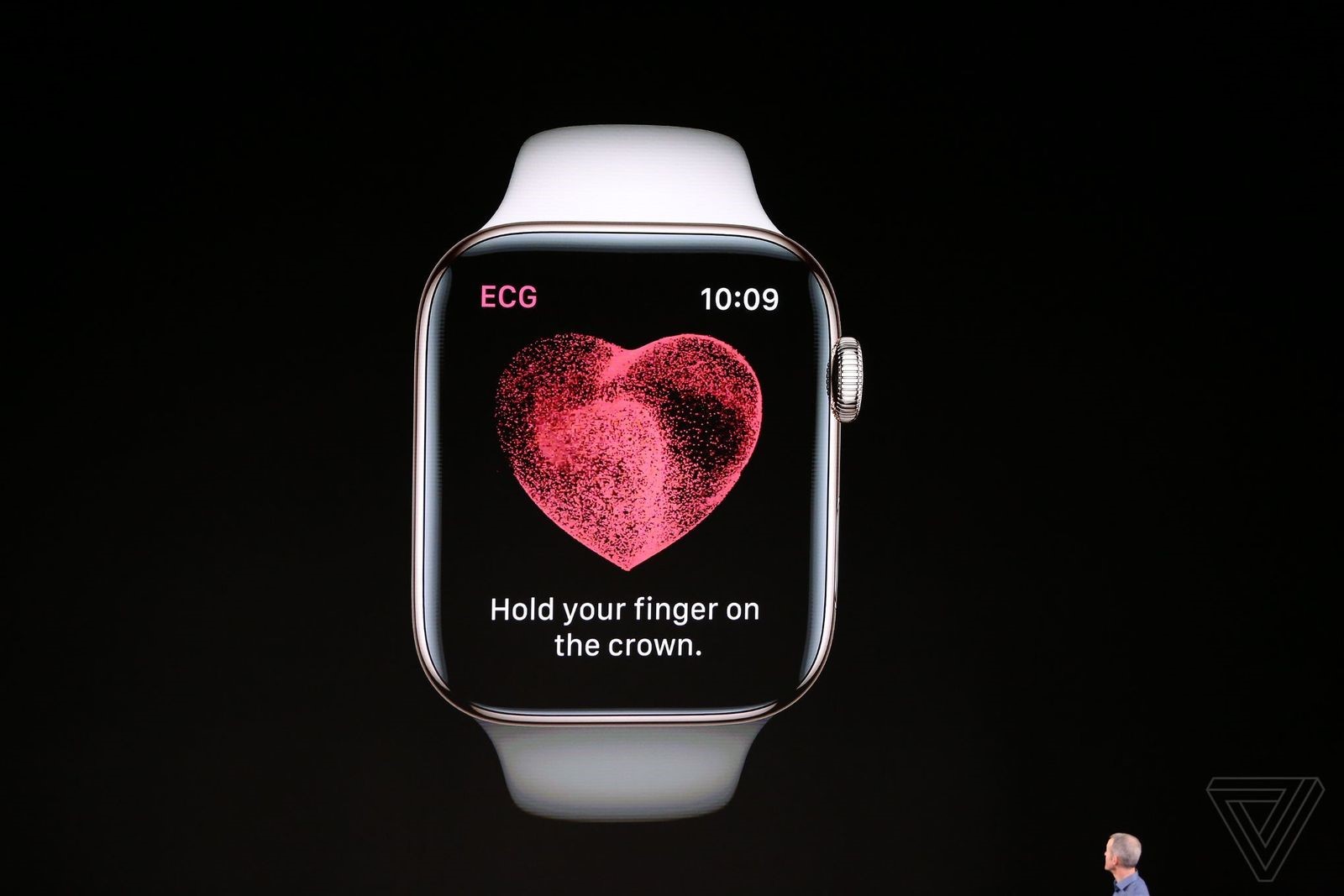 This note is visible on the content editor only.
CTA Disabled: The CTA section is currently disabled on this post. If you click into the sidebar (the ">>" icon) you will see a field called "Post CTA - Enable". Click into it, enable it, click on "Apply changes" and the CTA section should appear instead of this note.
The author information is automatically populated from the "Settings" tab. You can update author information here.
About the Author
Jerry Dweck
Jerry Dweck is the Marketing Director at BrandTotal.
Let's get connected!
View all posts