We (re)analyzed how different companies including Oreo, Mountain Dew, Urban Decay, Johnnie Walker, and AT&T joined the Game of Thrones conversation as season 8 comes to a close.

HBO's powerhouse series, Game of Thrones is set to release its season finale on Sunday. Although this season may have been a bit predictable at times (at least the Simpsons thought so) many fans agree that it did not disappoint.

Season 8 has been averaging between 17 and 18 million viewers per episode which may not be a Super Bowl sized crowd, but still presents a massive opportunity for brands looking to join the fun.

Here’s an update on how brands have adjusted their Game of Thrones campaign tie-ins as the series comes to a close.

Oreo sandwiched themselves into the chatter surrounding Game of Thrones by recreating the intro to the show with Oreo cookies and continued to post GOT themed ads throughout the season. 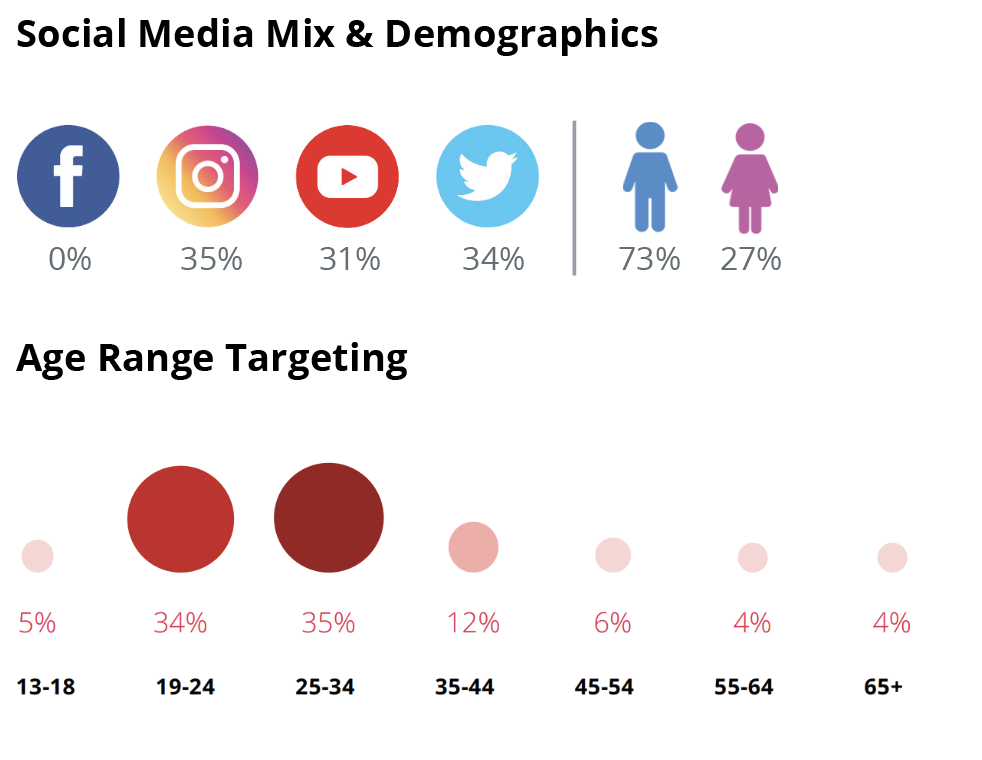 Adidas ran the Game of Thrones race by creating a GoT inspired line of sneakers and added advertising for Got inspired apparel as the season went on. 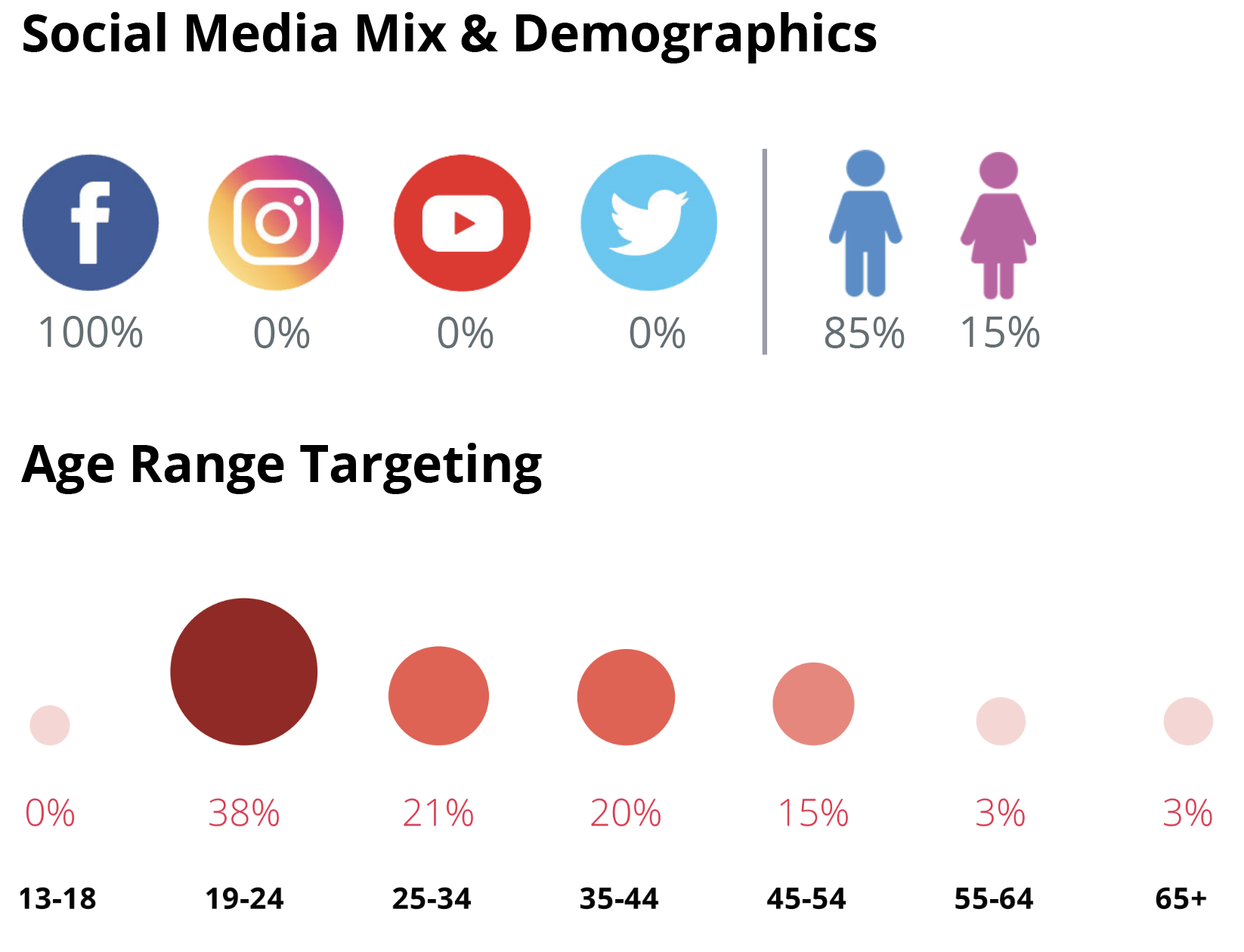 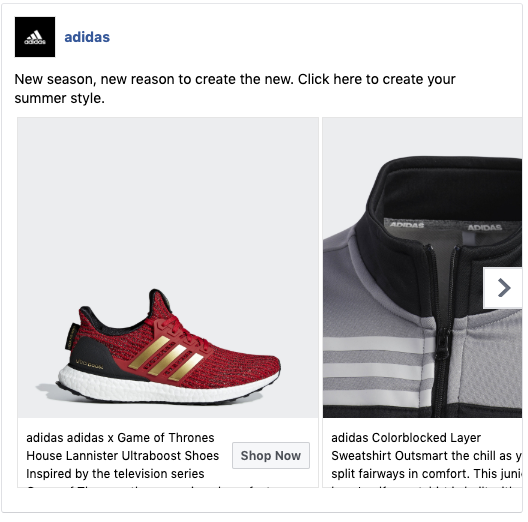 Urban Decay squeezed themselves into the Game of Thrones marketing blitz by creating a makeup collection inspired by the unique characters depicted in the show, which they continued to promote throughout the season. 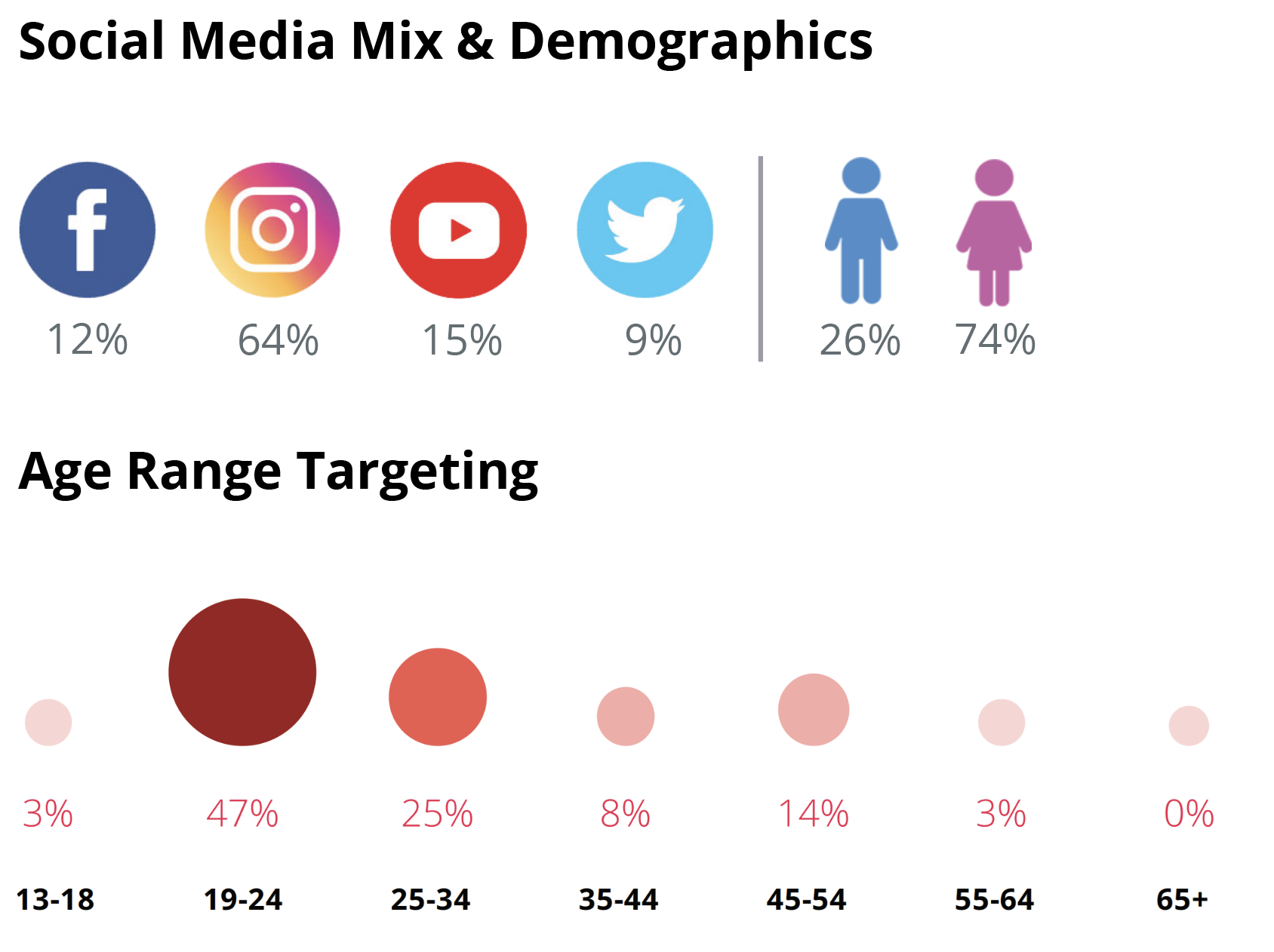 Mountain Dew blasted themselves into the party by collaborating with top celebrity influencers to create co-branded images and videos with the Game of Thrones theme but stopped their GoT focused ads soon after the season premiere.

Make sure you’re watch-party-ready with a bottle of White Walker by Johnnie Walker in your freezer. pic.twitter.com/xv2T0BspCr

AT&T phoned in by launching a Game of Thrones merchandise giveaway, to store visitors. AT&T rolled back this campaign after the season premiere and hasn't posted about GoT since mid-April.

Overall, Game of Thrones will probably be put down as one of the most iconic shows of all time, but what is more impressive is how many brands attached themselves to GoT. Brands did not spare a dime, from creating new Game of Thrones branded products to having celebrities recreate the shows iconic introduction. Everyone was vying for the same consumer, and in the end “When you play a game of thrones you win or you die.”- George R.R. Martin, Game of Thrones

Click below to check out our original Game of Thrones report for more insights.

The author information is automatically populated from the "Settings" tab. You can update author information here.
Connect with the Author
Ari Savitsky
Marketing Research Associate
This note is visible on the content editor only.
CTA Disabled: The CTA section is currently disabled on this post. If you click into the sidebar (the ">>" icon) you will see a field called "Post CTA - Enable". Click into it, enable it, click on "Apply changes" and the CTA section should appear instead of this note.