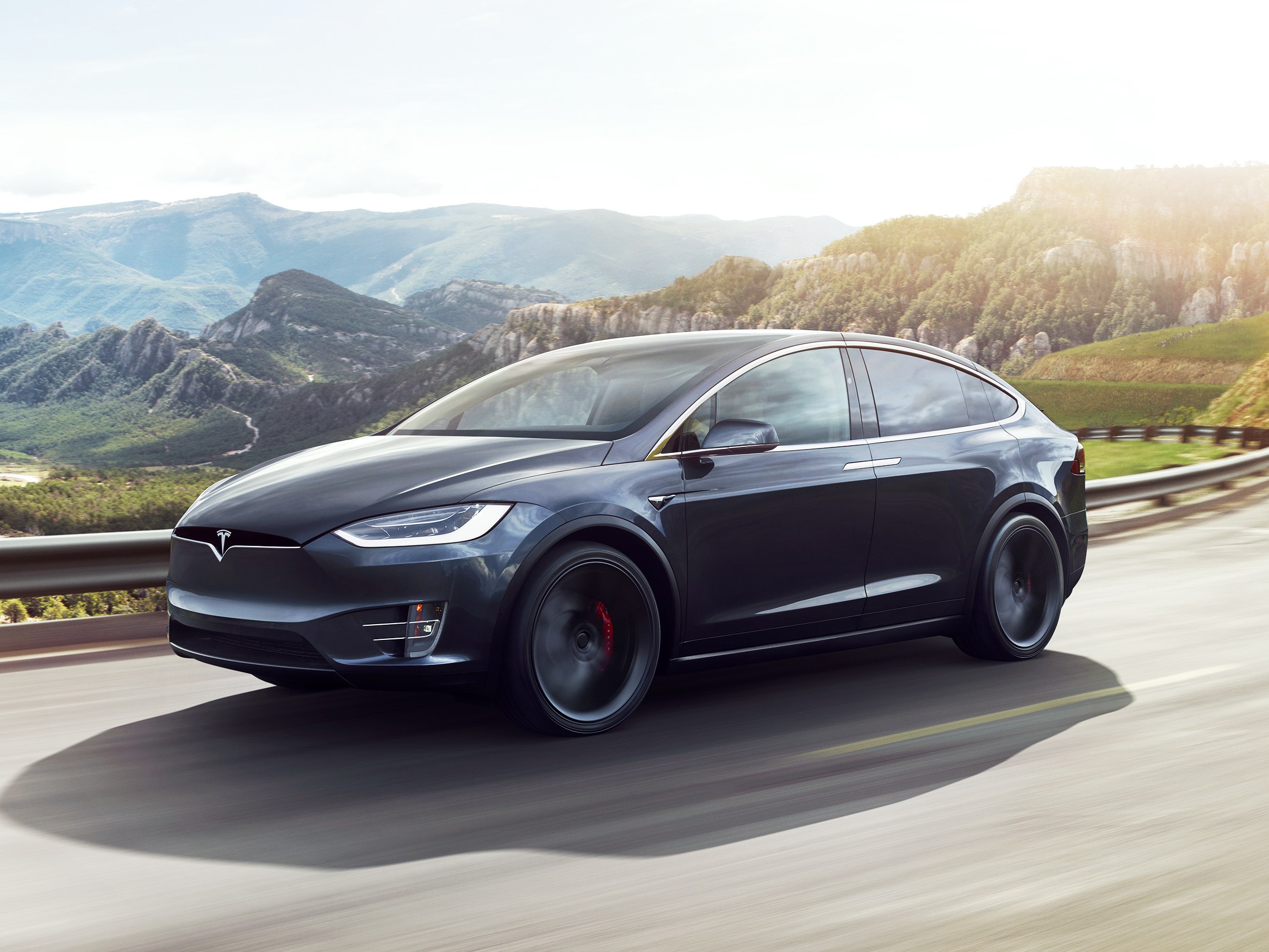 Tesla -- notorious for its highly viral campaign launching one of its cars into outer space, and making extraordinary electric cars -- is taking the unusual route of focusing exclusively on organic content across all social channels. In contrast with eight of their fellow car manufacturers, who utilize heavy paid social campaigns to drive sales.

Tesla’s bet has been paying off, with 2 million organic engagements, falling just behind Porsche who led the pack with 2.2 million total (paid+organic) engagements. They were also one of the few auto brands to heavily leverage Twitter as an audience engagement platform -- as opposed to their competitors who mainly utilized Facebook, YouTube, and Instagram.

Auto brands including, BMW, Honda, Audi, Infiniti, Cadillac, and Porsche utilized paid social heavily. The brands mainly focused their ad spend on Facebook, Instagram, and YouTube. Featuring ads with pictures of their new cars, and what they are planning for the future. Some of the brands had very similar media mix breakdowns, while others focused heavily on one area.

In this Ad Strategy Report, we analyzed social media campaigns from the top automotive brands to see how their best ads are performing, how they’re breaking down their media mix, and which audience demographics they targeted.

Click through below to get the full in-depth report on how automotive brands are using paid social. 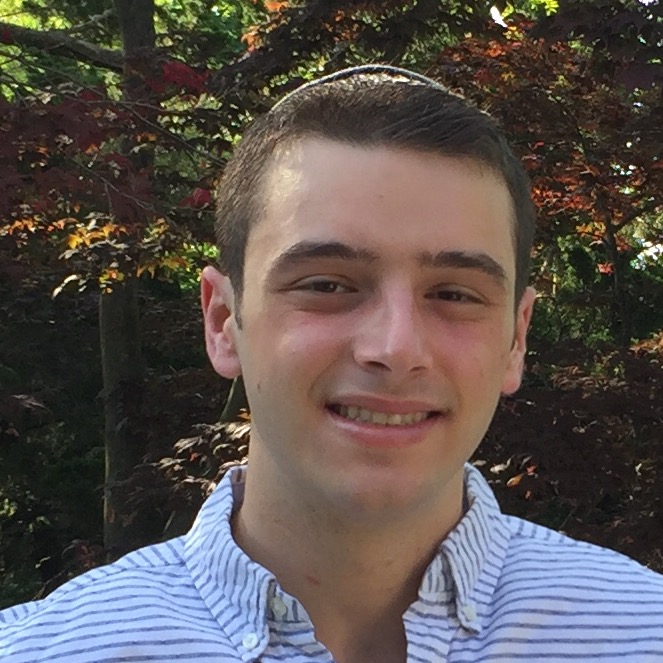 See BrandTotal for yourself in a live demo!